Skip to content
Previous Next
Research: Women Score Higher Than Men in Most Leadership Skills 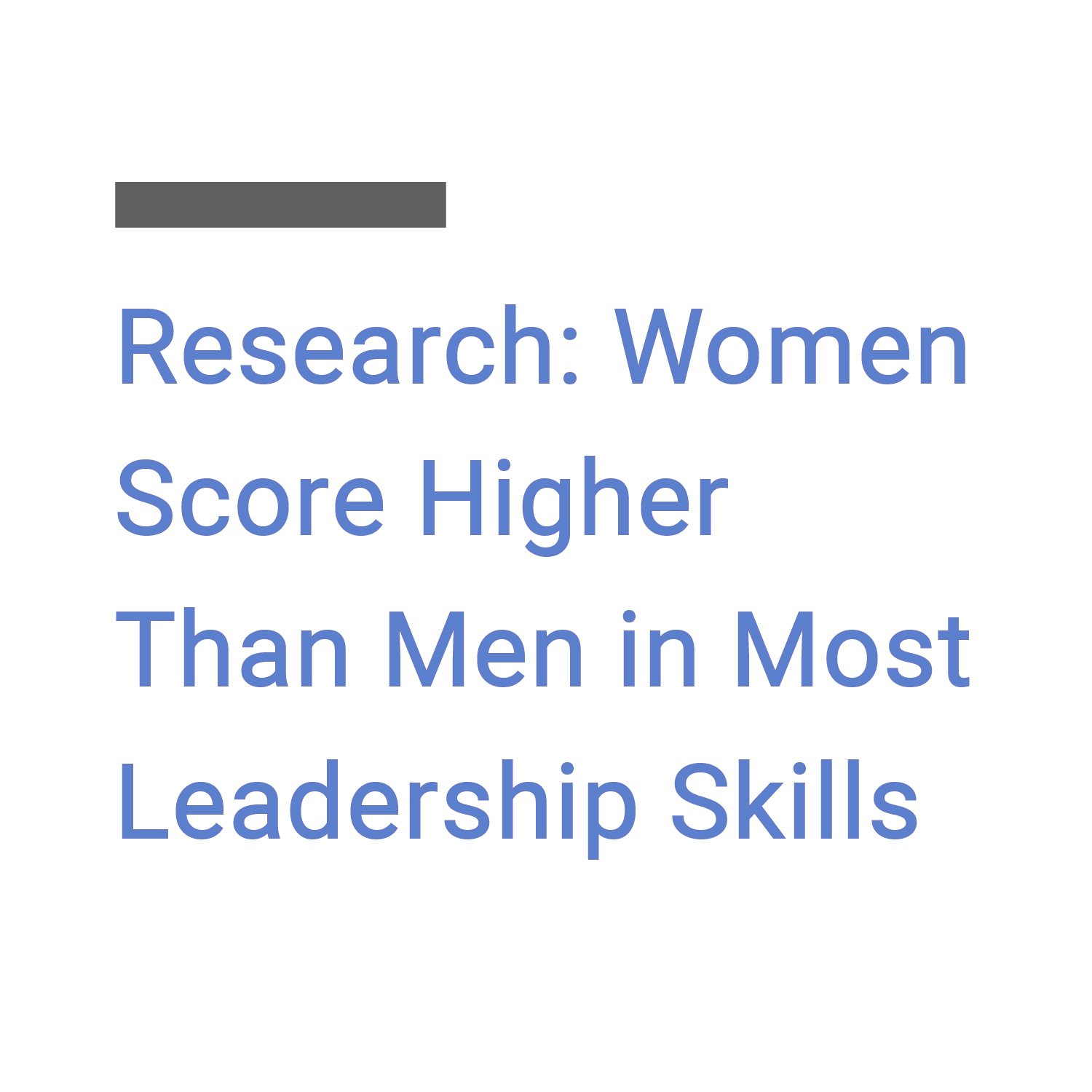 Research: Women Score Higher Than Men in Most Leadership Skills

“For the first time in history, a major political party in the United States has several women who have declared their candidacy to be their party’s presidential nominee. But TV pundits have been questioning whether, despite the progress indicated by the huge influx of women elected into Congress last fall, the U.S. is ever going to elect a woman to the country’s highest leadership position.”